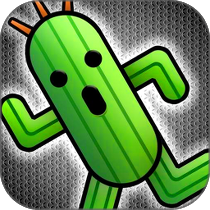 Final Fantasy Radio was started in September of 2007 for the voice chat room of the linkshell RGoNots that was based on FFXI server Sylph. It had 20 slots at first and one page so people could see the song names The station has grown over the years to 5 lines of music in almost as many formats. It plays a mix of not only the official soundtracks from the Square Enix games, but also a large play list of fan made music. Now you can hear it on iPhone, iPod Touch. 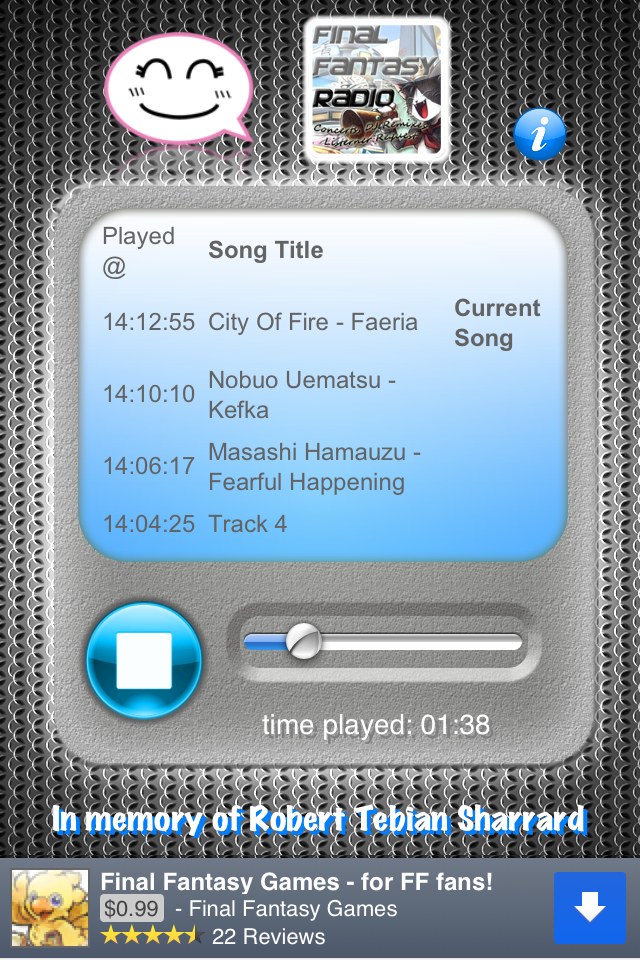